How to watch BBC Iplayer on your TV

I have been looking forward to writing this for virtually all the time I have known about using a proxy server to watch the BBC iplayer. That is to be able to watch the iplayer on the TV, without having to hook up the laptop. Update list of UK channels available live can be found here 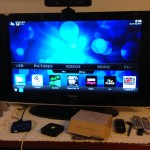 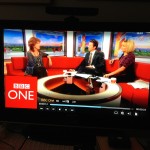 BBC Iplayer on your TV 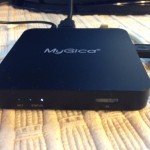 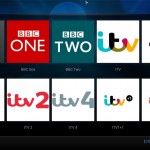 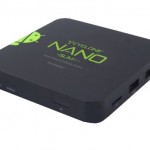 In truth I had virtually given up trying to find an alternative although I have been close with a few combinations. Apple TV is one, but I would need an older version costing €200 which had to be jail-broken as the latest Apple TV’s cannot as of yet. So I thought I would have a go with the Android which is cheaper and although I had the set up instructions for the iplayer I just could not get it to work.

Then by sheer luck one of my expat users had figured a way of using a Linux box rather than an android box using XBMC. So I got Ray to send one direct to me pre-configured, which arrived within about a week and a half. The big test was to see if it would just plug and play, more so now given the hours I had wasted trying to get it to work on the android!

It is also worth noting that having bought an Android TV box, it is just basically the configurations that you have on your phone, where as the user experience with these Linux boxes is fantastic, as it loads straight away in XBMC mode (XBMC is basically the interface that will play all your digital media)

So Thursday when it arrived I un-boxed it and plugged in and worked straight away, such a relief and sadly I have been glued to the TV watching BBC ITV  and all.

I think what makes this box special is all the add-ons which have been pre configured to enable you to stream all the latest movies in HD even without the proxy. This is one of those occasions where I can honestly say my expectations were surpassed! (Just to give you an idea I have about 7-10 mbps connection speed) Although if you have a slow connection speed you should be fine for normal DVD quality. NB I will be testing next week at a friends who has 2 mbps.

So as a result I have teamed up with Ray to supply these boxes direct and my guess is that once you have one all your fellow expats will want one for sure.

Depending on your country you will need an adaptor for the two prong flat pin connection. 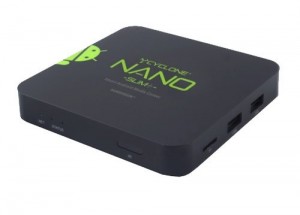 Includes 3 USB ports, a Micro SD port already installed and configured with an 8GB card and a remote control.

If you want one then you can order from here

And a video showing it in action